Learning electronics isn't an easy task. To beginners, the  jumble of wires, soldering, and different electrical components can easily scare them away. LittleBits simplifies the complexity of the hardware into electronic modules that snap together with magnets. Learning electronics then becomes as easy as putting together Lego pieces. The only limit now? Your imagination.

There's an ever-growing library of electronic modules for you to use. The LittleBits website features a variety of starter kits to match the projects YOU want to work on. For example, there's a synth kit for all the musicians out there, a space kit for all the future astronauts, and finally the cheapest option is the base kit where you can learn the basics of electronics and get the basic modules for your module library.

If you aren't sold yet, here are some examples of the awesome things you can make with the LittleBits kits.

With just the BaseKit: 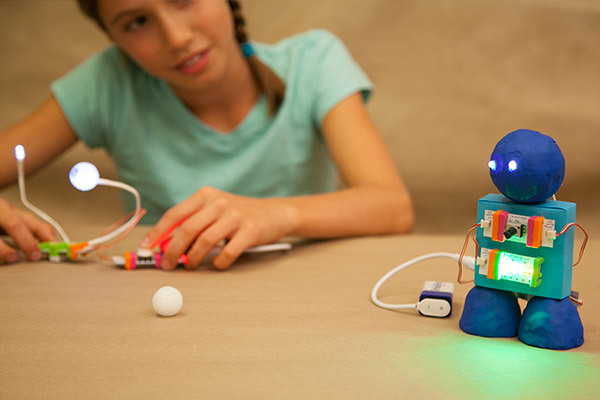 You can even check out projects and tutorials made by fellow LittleBit users at the MakerHub! 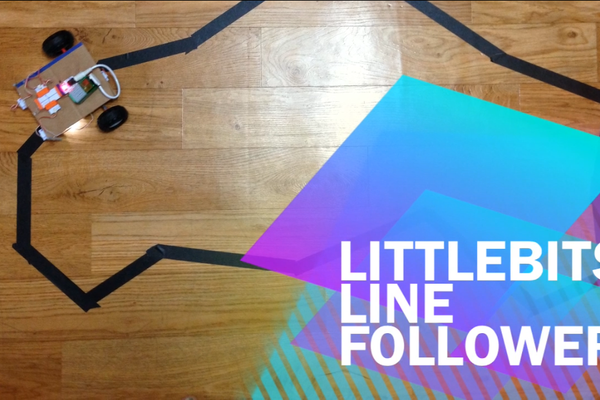 Posted by SWE UCLA Outreach Committee at 8:36 PM No comments:

Make your own rocket!

Have you ever wanted to fly into outer space in a rocket ship? What's the science that would make that work? Here's a small experiment that you can do in order to simulate the forces that would be needed in order to liftoff!
As you can see, the rocket moves without any energy from itself. The pulling back of the rubber band creates a storage of potential energy behind the straw rocket. Once you release the rubber band, all the potential energy immediately changes into kinetic energy to move the rocket up, up, and away! The rubber band uses up all the kinetic energy in order to return to its un-stretched shape.

Newton's laws of physics are also involved in the launching of a rocket. Newton's third law says that any action has an opposite and equal reaction. Thus, the force that you used to pull the rubber band back will be copied in the opposite direction when the rubber band jumps back to its original position. Since energy and force can't just disappear into the air, all the energy goes into the straw rocket.

The real rockets that NASA uses also follow these same basic principles. However, since their rockets are tons heavier than our straw one, they need a giant chemical reaction to create enough force for the rocket to be propelled up.
Posted by SWE UCLA Outreach Committee at 9:26 AM No comments:

3D printers can make all sorts of things, from plastic viruses to circuits to houses! One of the cool new things a 3D printer can make is something you wouldn't expect, but it helps make many people's lives easier. Keep reading to find out more!

Read more »
Posted by SWE UCLA Outreach Director at 10:38 AM No comments: